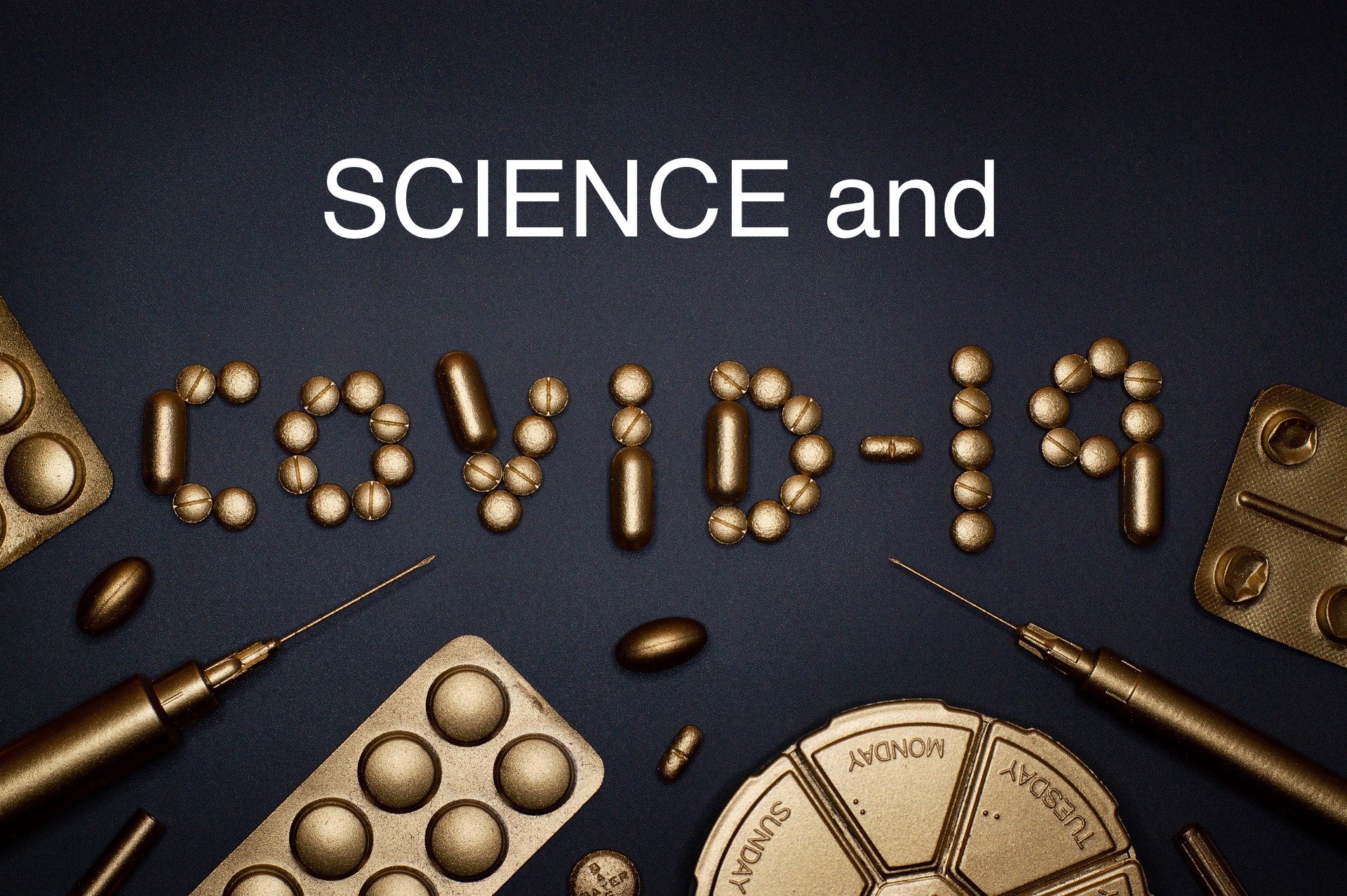 Lately I’ve read some commentary on social media (I’ll paraphrase) stating that, “scientists are constantly changing their minds about the Coronavirus and contradicting themselves. They don’t really know what they’re talking about.” Ok, people… Let’s talk about science and COVID19. As my dear friend Nancy would say, “Here’s the scoop of the deal.”

It’s all about theories 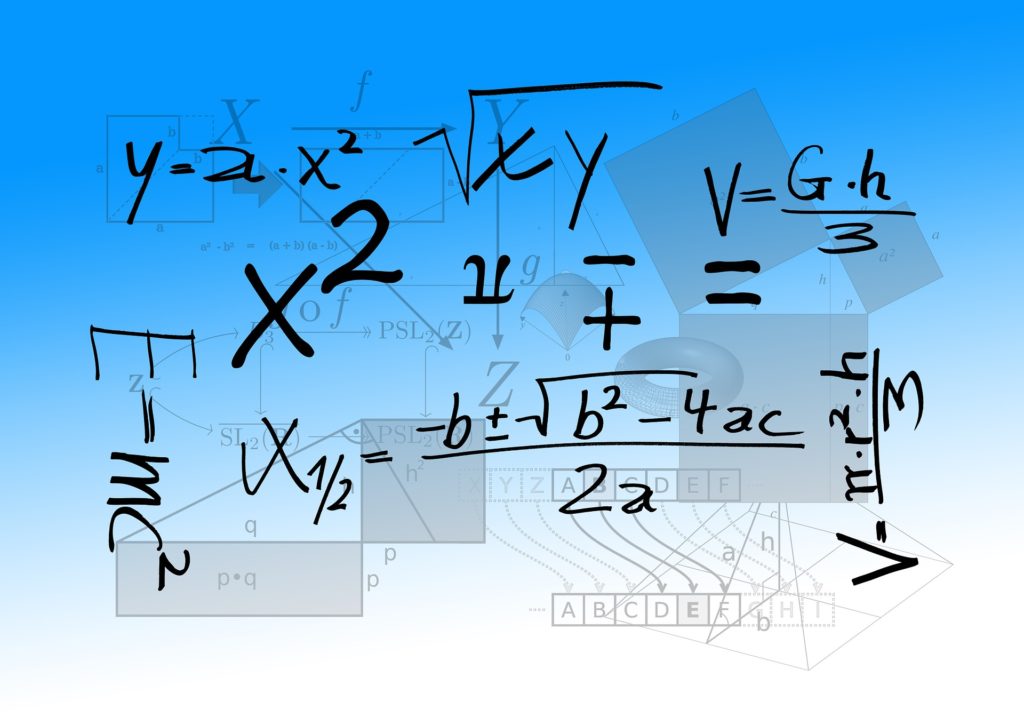 Science is fluid. It is ever-changing. Yes, there are some scientific principles that are certain, that are immutable. These are called scientific laws – like the laws of thermodynamics. Just to be totally transparent, I had to look this up. Did you know that there are actually FOUR laws of thermodynamics? I didn’t. I could only remember the “energy can neither be created nor destroyed, it can only change forms” law. This is the first law of thermodynamics. Did you know there’s a zeroth law (is that even a word?)? Anyway, I digress. The discipline of science more often works with uncertainty, with theories.

We’re only just beginning to understand

I recognize that it is SUPER frustrating when scientific and medical recommendations change. For example, when we were first told that the novel Coronavirus virus was likely only spread by droplets and a 6 foot distance between us should be fine and masks for healthy people were unnecessary. Then, we were later told that maybe the virus can actually remain suspended in the air and that a 6 foot separation isn’t enough and that we should all be wearing masks when we are out and about in the world. This is confusing. What’s changed?

Well, it’s not the virus that is all of a sudden behaving differently. It is our understanding of the virus that has changed. This is an entirely new pathogen. We’ve not seen it’s like before. Our initial theories about the virus were just that… theories; educated guesses based on knowledge of the behavior of other viruses. But, as is true of all life, each individual organism is unique. We have to learn how this particular organism, this unique Coronavirus, operates.

Did you notice in my discussion of the initial and then subsequent recommendations above that I used words like “likely” and “maybe”. That’s because I’m hedging my bets – the mark of a true scientist. Scientists rarely use words like “always” and “never”. That is because we are keenly aware that there are a great number of variables in life, and in science, that can impact outcomes. In fact, if you hear people making scientific claims, or any claims for that matter, that use absolute and sweeping terms, you should probably run the other way (especially if there is a price tag attached – “This supplement will CURE the Coronavirus for the bargain price of only $23.99!”).

Get used to change 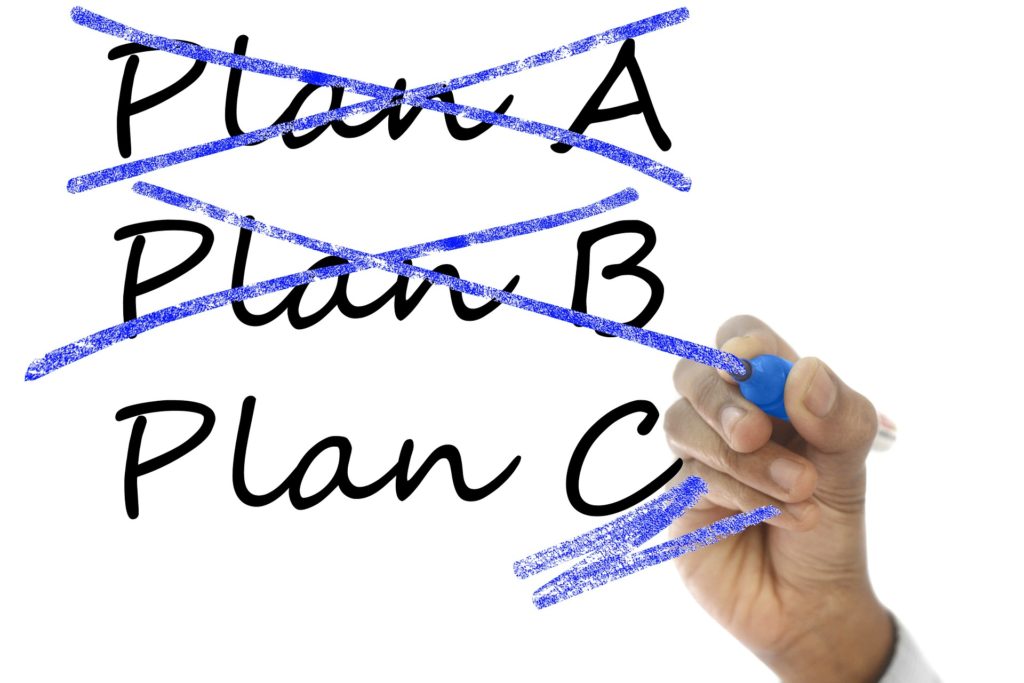 By the way, if you’re looking for another good way to tell whether someone offering scientific advice is reputable or not, look to the nature of their claims. Credible scientists will know (and will admit) what they don’t know.

Let’s get real about what we can expect from science

People often expect science to provide definitive and absolute answers. But to be fair to science and scientists, I think the general public needs to have a more realistic expectation of what science can and can’t do. It observes, watches for patterns, proposes a theory (called a hypothesis), and then tests the theory. But scientific findings are only “true” if they can be reproduced. If different scientists in different labs in different parts of the world come up with the same findings, over and over again, then we feel pretty confident about those findings. At least, until we learn something new.

Science is an iterative process. We test and retest and if results are not reproducible, then they are not to be believed. This is why we can’t put all of our eggs in one research study’s basket. We have to look at the larger body of literature to put our confidence, or skepticism, in a finding. This is what is so wonderful to scientists and, at the same time, so frustrating to non-scientists. As human beings, we are always looking for answers. We want to know why. And science is the way that we find those answers. But science lives in the gray area. There is rarely any black or white. It is comfortable with uncertainty. Indeed, scientists thrive on it. Scientific pursuit would be so much less interesting if we already had all the answers.

Every scientific “failure” gets us closer to understanding 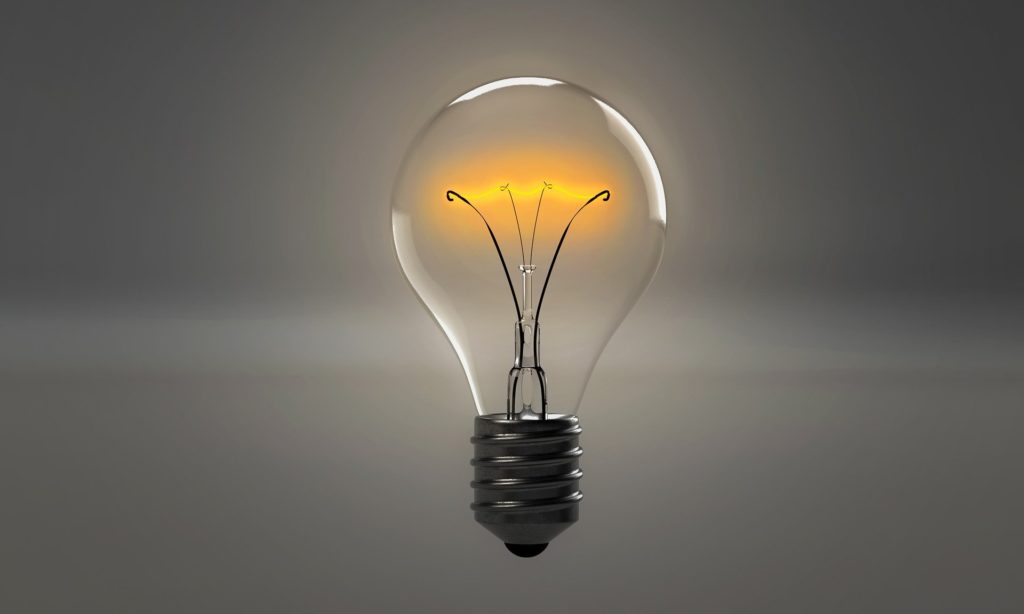 Science is not always appreciated. It’s importance is often undervalued. It sometimes takes a crisis to recognize the vital work that scientists do. And you know what? Scientists are generally ok with this. They don’t need a lot of acclaim, at least not outside of scientific circles. And when something doesn’t go as expected, as it often doesn’t, they don’t give up. They move on to the next challenge. As Thomas Edison is thought to have said (and, again, I paraphrase), “I did not fail 10,000 times to make a lightbulb. I succeeded 10,000 times in learning ways not to make a lightbulb.”

Science will get us there. We just have to be patient.