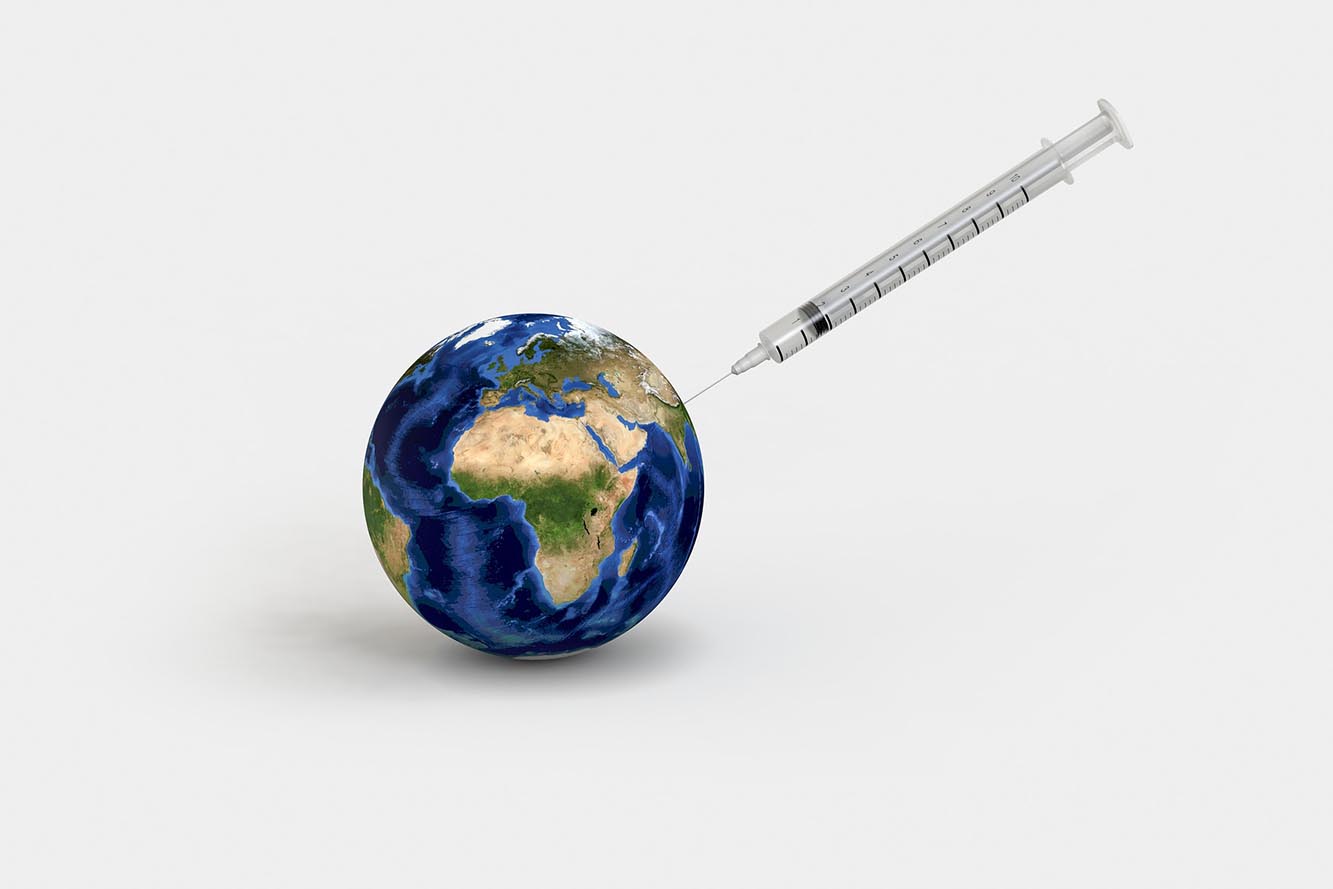 And let’s just get this out of the way, because I have seen comments on social media about immigrants bringing these diseases into our country. This is a home grown issue. With international travel as easy as it is these days, our own people, who have chosen not to vaccinate, are picking up diseases in other countries and bringing them back to the U.S. where they spread like wildfire in unvaccinated or under-vaccinated communities. Our neighbors to the south often have better rates of immunization than we do. If we, as a community, were fully vaccinated we wouldn’t have to worry about who was crossing our borders or who’s borders we were crossing.

How is that poorer countries than ours can have better immunization rates, you ask? It is because they know the deadly consequences of disease and jump at the chance to prevent loss of life. While we, in the United States, a relatively affluent country whose members may be able to afford to take time off of work and can afford the medical bills if our child ends up in the hospital, have become complacent. The United States ranks 98th in youth vaccination rates, behind countries like Nicaragua, Cuba, and Argentina. Iran has better immunization rates than we do. (1) The anti-vaccine movement is one of relative wealth. This, my friends, is “rich people problems”. Because we don’t see diseases like measles and mumps very often any more, we are no longer scared of the devastation that they can cause. I can guarantee you that if Ebola came knocking at our door and people were bleeding out of their eyeballs and dying left and right, even those who are against vaccines would be lining up for a shot.

Okay, back to measles…

Before a vaccine became available in 1963, 3-4 million people got measles each year in the United States. Among these, 48,000 people were hospitalized, 1,000 suffered from encephalitis (an inflammation of the brain that can cause permanent brain damage) and 400-500 people died. (2) Since introduction of the measles vaccine, we have seen greater than a 99% reduction in cases of measles and, in 2000, the disease was declared no longer endemic (originating) in the United States. However, since that time we have seen a rise in vaccine refusal and are beginning to see recurrence of this devastating disease. Just over the the last few years we’ve seen measles outbreaks in Minnesota, New York and New Jersey, and now in Washington and Oregon. And the majority of the cases are seen in unvaccinated individuals. In Europe, there were nearly 60,000 cases of measles and nearly 40 deaths in 2018. (3) If we don’t get better about vaccinating our children and ourselves, we could see numbers approaching Europe’s disease rates appearing in the United States.

Measles is so frightening, not only because of the seriousness of disease, but because it is so contagious. One sick person has the potential to infect up to 18 other people. The disease can be transmitted up to four days before the classic rash appears and for up to four days after. It is spread through respiratory droplets (sneezing, coughing, etc.) but the virus can linger in the air for up to 2 hours. This means that someone can walk into a room where an infected person has been and still catch the virus. No direct contact is necessary. This is why it is so worrisome that those infected in Washington and Oregon have visited places like the airport, Costco, and professional basketball games during their illness. Thousands could have been exposed.

What’s all the Fuss?

Let’s talk about some of the reasons that people are choosing not to vaccinate.

So What Can You Do to Protect Yourself and Your Family?

After reading this post, if you are still left with questions or concerns, please talk to your provider. Don’t let fear stop you from protecting yourself, your loved ones, and your community.