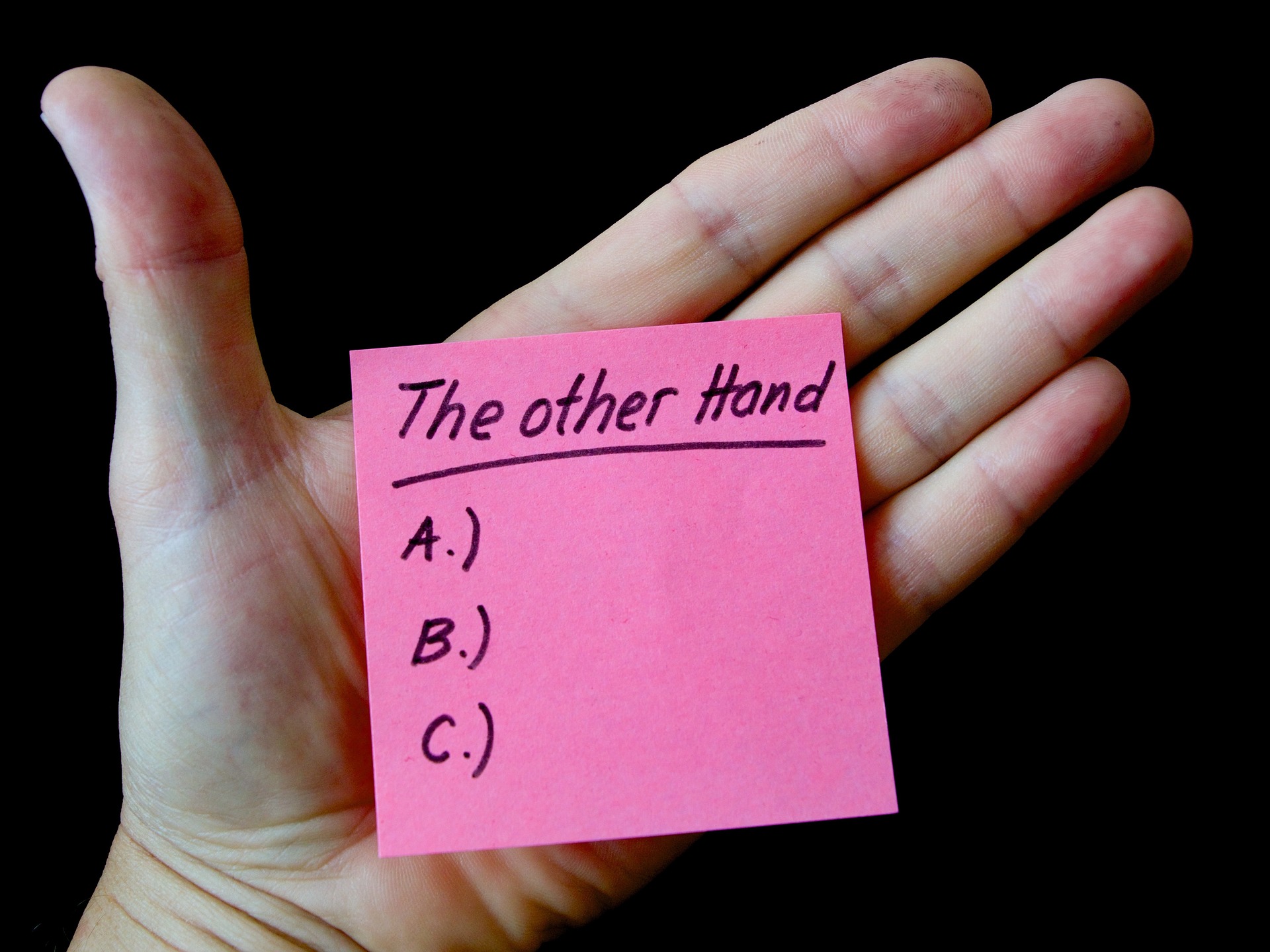 You know how you beat yourself up about not having the perfect comeback to someone who has just criticized or insulted you? How you then hyper-focus on what you would have said but by the time you come up with something that would blow the other person’s socks off, the moment has passed? Well, this morning I woke up with the perfect retort to something someone said to me three months ago and I need to share that with you now. I’m guessing most people don’t dream about vaccine communication, but I do. And dreams are where I do some of my best work.

A few months ago, I participated in a panel discussion for the community at large. First, there was a showing of a documentary about vaccine scientist Maurice Hilleman titled Hilleman: A Perilous Quest to Save the World’s Children. It was amazing, by the way. You should definitely watch it! Then we, myself and two representatives from the Spokane Regional Health District, took questions from the audience. In and amongst the nursing students and average Joe and Jane community members, sat a gathering of members of our local anti-vax coalition, Informed Choice Washington. They Facebook live-streamed the entire event and peppered us with the usual questions and accusations. Though, I shall not repeat them here because I don’t want to give them any more airtime than they already have.

Rotary 21, who sponsored the event, ran a tight ship. We got through the Q&A session without too much drama and only once did threat of expulsion of said ICW members have to be used to maintain the peace. That’s a win in my book! But, at the end of the event, as I tried to make my way out of the meeting room, ICW swarmed. 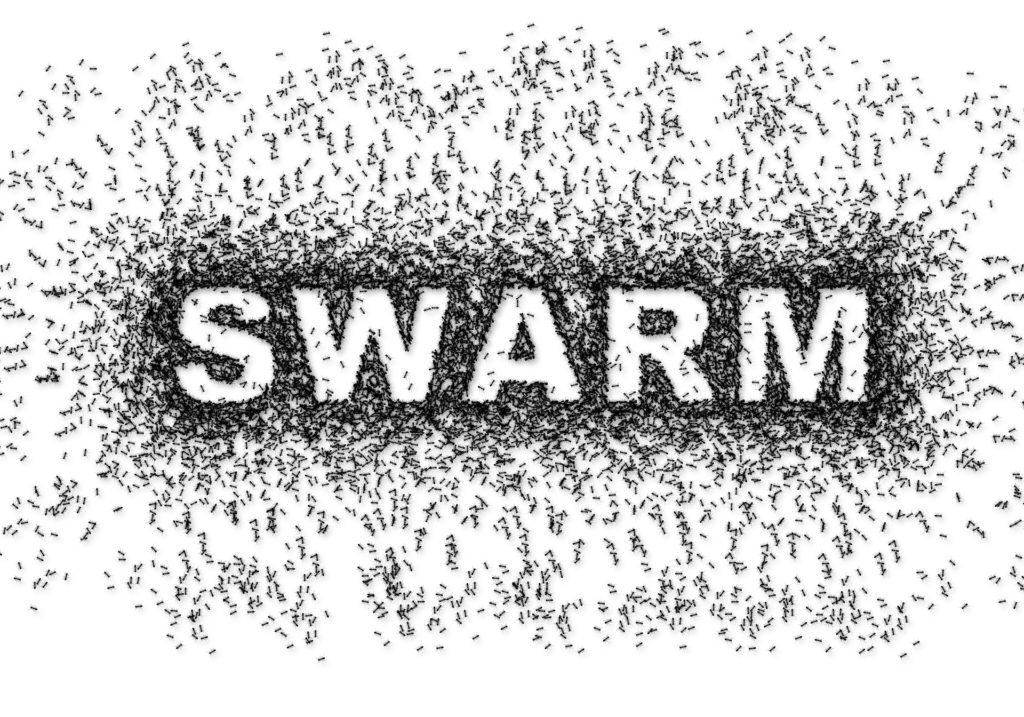 At my side were members of the Rotary and at no time did I feel unsafe. And, really, there was only one individual with whom I had significant interaction. But the crowd encircling me certainly leant an air of attempted intimidation to the discussion. I’m sure that was their aim.

The particular person with whom I interacted, very calmly and pleasantly, expressed her concern that her child had seen some sort of harm from vaccines. She did not go into detail so I’m not sure what the particular health issue was. However, her point was this (and I will paraphrase) – If science is so great and doctors are so altruistic, why aren’t we using our technology to test children for susceptibility to vaccine adverse reactions before giving them a vaccine?

I don’t remember exactly what I said in the moment. It had something to do with the cost of such an endeavor and needing to have a test that was highly reliable. But here are the things I would say now, having had three months to sleep on it.

1. Physicians and other clinicians never want to see harm come to our patients. When those rare adverse reactions to vaccines happen, we feel terribly for the patient and family. To believe otherwise would be to have a complete and utter lack of faith in humanity (and medicine). And that is just a sad state of affairs.
2. If there were a simple, inexpensive, highly reliable test to screen for potential vaccine-adverse reactions, clinicians would totally be on board for using it! Why wouldn’t we? We want to keep our patients healthy and safe.
3. But let’s focus for a moment on two key words: inexpensive and reliable.

a. This test, were it ever to exist, would have to be inexpensive enough to be able to test the entire planet. It can’t be something that only those with money could afford and those in the depths of poverty would have to forgo. That would be unethical. Everyone’s health is important, not just those in the higher socioeconomic classes.
b. Additionally, this test would have to be highly reliable. We would have to be able to trust that the results were accurate; that people weren’t falsely being labeled high risk. The potential down side to high false positive rates would be lower vaccination rates and increased outbreaks of vaccine-preventable disease. This would put that individual’s and their community’s health at risk. (I apologize for having to invoke statistics. It wasn’t my favorite subject in school, either, but it is oh so important.)

4. If the anti-vaccine crowd or, as they like to call themselves, the “pro vaccine safety” crowd (as if the rest of us are against vaccine safety) really want a way to screen for vaccine risk, why aren’t they putting their money where their mouth is? They should be funding scientists to help develop this technology that they are arguing for. They should be working with scientists and doctors, not attacking them verbally and, in some cases, physically. Attacking people who have devoted their lives to keeping our people and communities healthy and safe actually runs counter to their stated goals. Though, they apparently don’t recognize this.

So, “pro vaccine safety” folks. You can’t have it both ways. You can’t, in one breath, denigrate scientists and physicians and then, in the next breath, ask for better science and medicine. Put down your signs, clever costumes, and cups of menstrual blood. Start doing something productive. Work with us! Create something that moves health forward, not backward. We would all benefit.