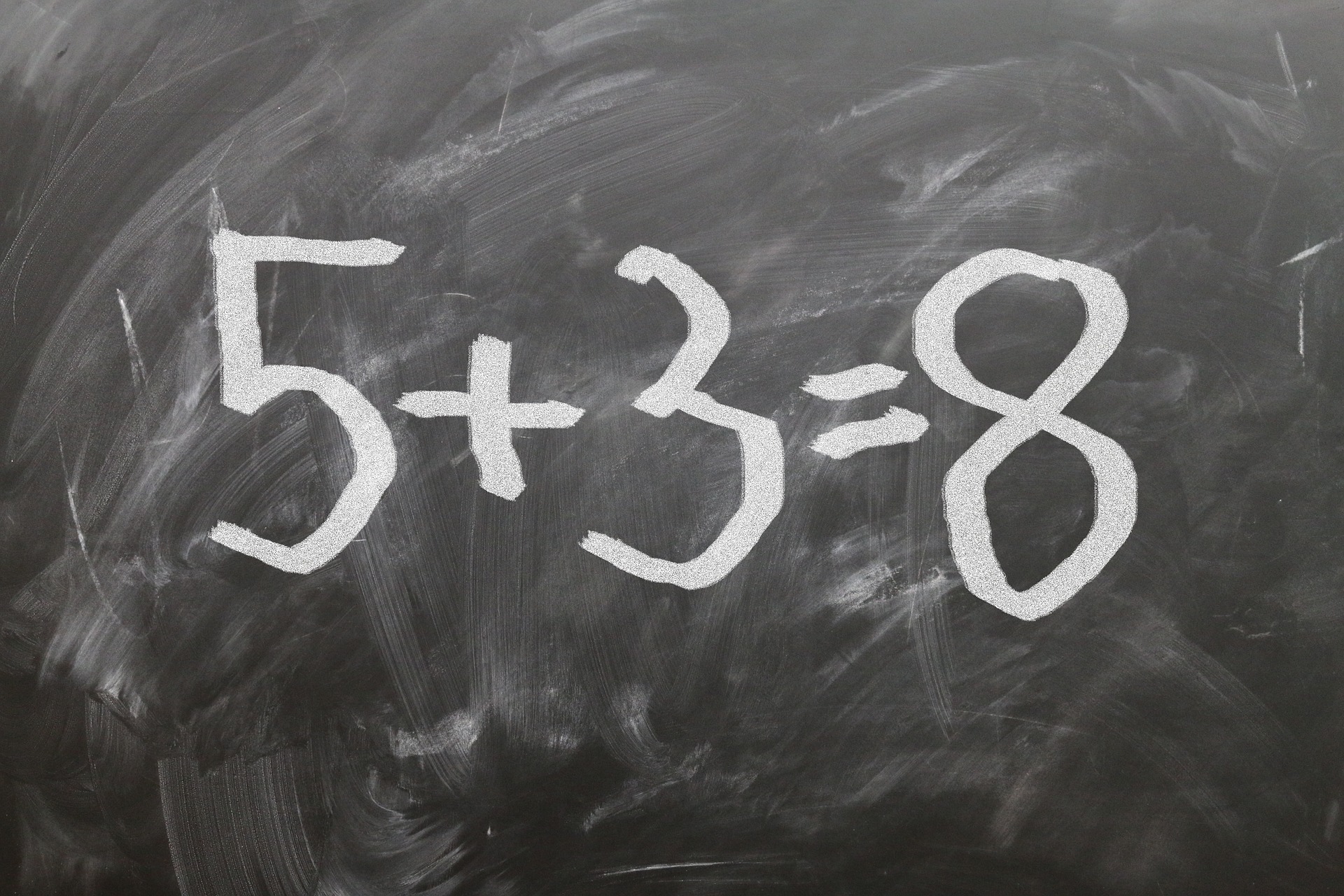 Have you ever had a discussion with your child about why they need to be able to do math when “Nowadays we have technology and everyone just uses a calculator”? I mean (eye roll and sigh)… Who is this “everyone”, anyways? Kids are great at making you feel out of the loop and old at the same time, aren’t they?

In my house, it’s more commonly the “Why do I need to care about spelling when autocorrect will just fix my mistakes?” argument.

“Because the computer may no the correct spelling butt it doesn’t always no how two judge the context. That’s why!” Anyways, I digress… Numbers. We were talking about numbers.

As much as I grumbled my way through math class, numbers actually turn out to be hugely important. In the vaccine discussion, numbers help us look at the rates of infection, the incidence of disease, the relative risk of illness in a vaccinated vs unvaccinated population, and so on. But this is not a statistics lesson.

In this blogpost, I want to focus on how we look at numbers and how the meaning we attribute to those numbers can change the way we think about the risk of disease and the benefit of vaccines. We will use two examples to illustrate this fact. The first example will look at the deaths from influenza in the United States during the 2017-18 flu season. The second example will look at graphical representations of numbers and how the scales being used can make vaccines look more or less impactful.

But let’s break this down and look at these numbers in different ways to get a sense of how our interpretation of, or feelings about, numbers can change our view. 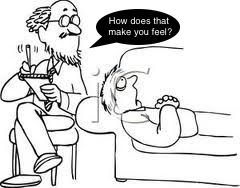 If I didn’t already know that all of these numbers are the same, representing the exact same number of deaths (Yep, it’s true), I would likely feel that one in every 4071 people in the US dying was a very big number, much worse than the others. While 80,000 out of 325.7 million doesn’t seem as bad and 0.024% of the population seems pretty small. What did you think about these numbers?

• What if we were to say it in a way that seems more real to us? For example, what if we read the headline:
o “The entire sold out crowd at the New York Giants’ Met Life Stadium died of the flu yesterday.” Or…
o “Eighty thousand people died when 152 Boeing 747 jetliners crashed, killing everyone on board. The cause? Influenza.”

Somehow, thinking about an entire football stadium of people dying of an illness seems more impactful. Is that because the loss of life all at once seems worse than a one-by-one loss over the year? It’s still 80,000 lives lost. 80,000 loved ones gone.

And the 152 jetliners crashing feels much scarier – perhaps because many of us have a fear of dying in a plane crash at baseline. Whereas, the flu is often thought of as “no big deal” and is not nearly as frightening. Still, 80,000 people dead is 80,000 people dead, no matter how they died.

• Let’s look at the two graphs shown below. They both depict deaths from measles. The first (Graph A) is used to demonstrate the significant impact that introduction of the measles vaccine made in decreasing illness and reducing loss of life from this deadly disease.

The other (Graph B) is used by anti-vaccine proponents to suggest that there was little impact of introduction of the vaccine on reduction in deaths and that that reduction had already begun before vaccine became available. The funny thing is that these two graphs, seemingly showing opposite findings, are using the exact same numbers. How those numbers are represented makes a big difference. Let’s dig in… 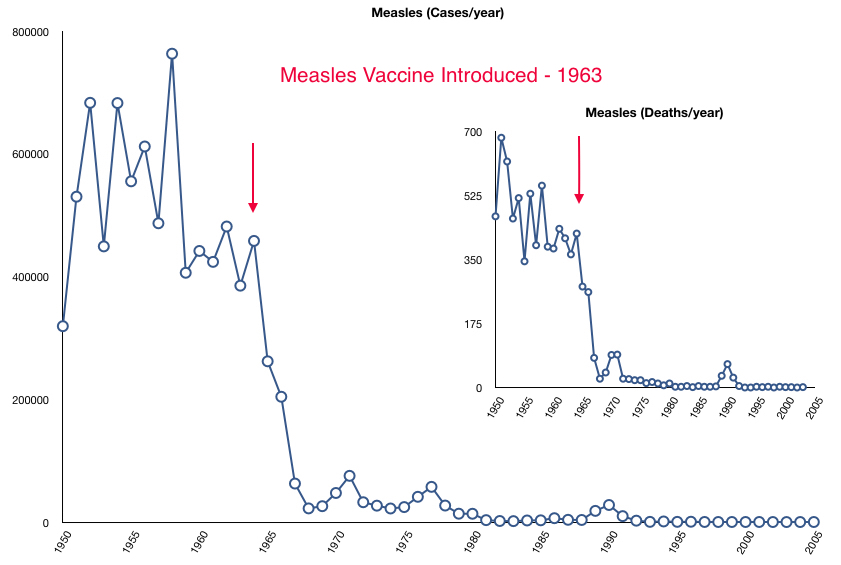 Graph A: The larger graph above shows cases per year before and after introduction of the measles vaccine in 1963 (red arrows). The smaller, inset graph shows the # of deaths per year before and after the vaccine. After the vaccine, we see quite a precipitous drop in both cases (from around 450,000 cases before vaccine to fewer than 1000 after) and in deaths (from around 450 to near zero). 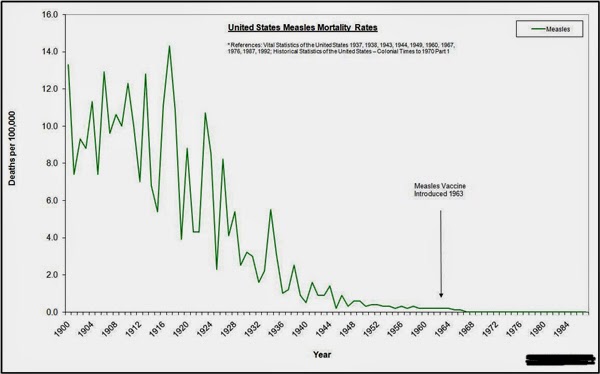 Graph B: Taken from an anti-vaccine website, this graph also looks at measles mortality (death) rate over the years, both pre and post introduction of the measles vaccine (black arrow). According to this graph, the impact of the vaccine doesn’t look that impressive, does it?

Break out your paper and pencil. Let’s do the math!

• In order to properly interpret what is being presented here, we have to do some math. The vertical axis lists deaths per 100,000 people. Let’s look at the same timeframe as discussed in Graph A, just before the vaccine was introduced in 1963. On this graph, it is difficult to estimate but, for argument’s sake, let’s say that there was 0.25 deaths per 100,000 people in 1962.

• Both graphs show the same number of deaths but the use of deaths per 100,000 people makes that number seem much less impressive. Unless we do the math (which I’m guessing many people don’t do), we would assume from looking at Graph B that the introduction of the measles vaccine in 1963 really didn’t make much of a difference.

We respond to data in much the same way that we respond to events in our lives – emotion comes before reason. Evolutionarily speaking, this more rapid emotional response is important. If an enemy is bearing down on us, our fight or flight response – fear – needs to kick in so that we can run away and save ourselves. Only after we escape will we more fully analyze the threat. But when it comes to numbers and data, emotional reactions (and first impressions) can sometimes lead us astray.

We owe it to ourselves, to our loved ones, and to our communities to dig a bit deeper into the information that we are being shown about vaccines. And when we do, we will find that the numbers say the same thing every time. They tell us that vaccine-preventable diseases are deadly and that vaccines work. Vaccines save lives!

So, go ahead. Do the math. You can even use your calculator – I promise I won’t tell.

22 thoughts on “Vaccine Data: Do the Math”