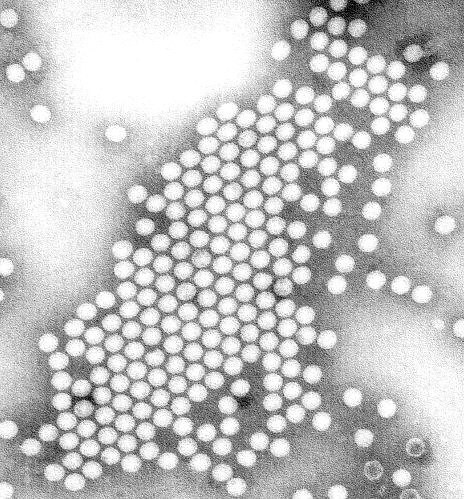 in 2019, when I originally ran this blogpost, I was referencing cases of Polio that were diagnosed in the Philippines. And now we’re dealing with a case of Polio in the U.S. The case occurred over the summer in New York, in an unvaccinated adult who has now developed paralysis as a result of his infection. What’s even more worrisome is that the virus has been found in wastewater samples, indicating the potential for others to be infected and/or exposed. I’m bringing this article back because these occurrences, thankfully few and far between (at least, so far), remind us just how small our world has become. They also highlight the possible return of deadly vaccine-preventable diseases if we don’t keep up to date with vaccinations. So, once again I bring you… Now polio? What’s Next?

2018-2019 has been the year of return of vaccine-preventable diseases (sounds like a bad movie title). First measles. Now polio? What’s next?

The Philippines also encountered a sharp drop in vaccination rates after a mass immunization campaign against dengue fever was halted due to discovery that the vaccine could actually make some children more susceptible to the effects of the illness. Measles vaccination rates plummeted from around 89% in 2009 to just 66% in the last year, a far cry from the 95% herd immunity required to prevent a measles outbreak.

Now, polio has returned. Polio – a disease on the verge of worldwide eradication. Most recently seen in only three countries (Pakistan, Afghanistan, and Nigeria), polio was declared eradicated in the Philippines in 2000, with the last infection with wild polio strain recorded in 1993.

The World Health Organization (WHO) notes that the recent poliovirus case in the Philippines was diagnosed September of 2019 in a 3 year old girl from Lanao del Sur. A second case is suspected. Additionally, the virus has been found in environmental samples taken from Manila and Davao, suggesting that it is now circulating in these communities.

Polio and the polio vaccines.

Polio is typically transmitted orally from exposure to infected fecal material, most often through contaminated water sources and due to poor sanitation and hygiene. It replicates in the intestinal lining and then sheds through the feces to spread and infect other hosts. The majority of infections are asymptomatic. However, a small percentage of people will develop infection that can affect the brain and spinal cord, resulting in meningitis, paralysis, and sometimes death. 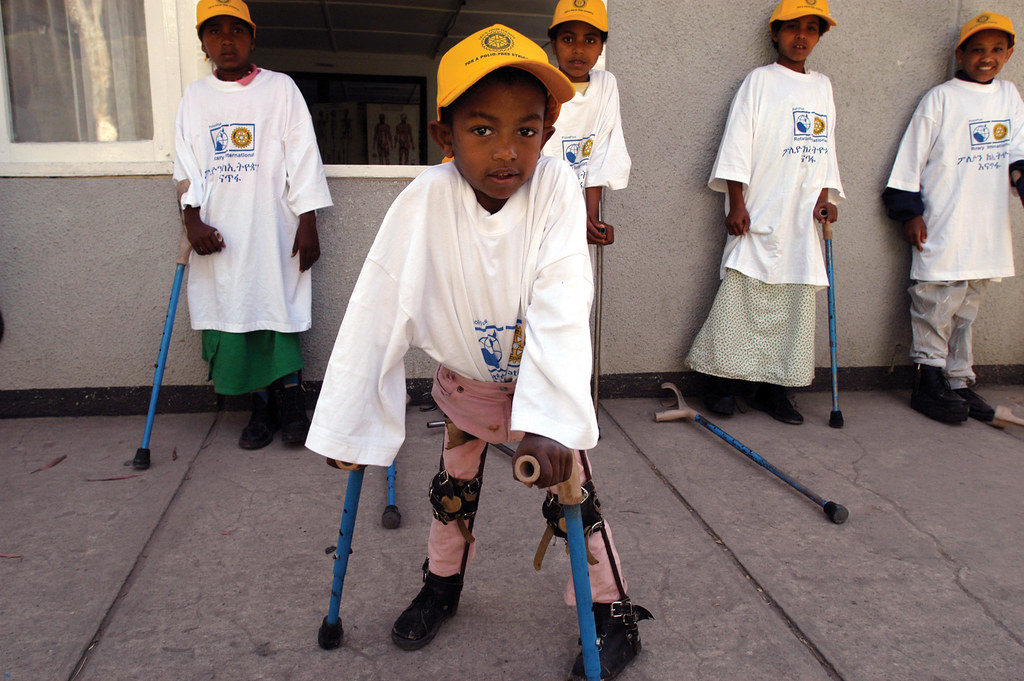 The US suffered from a polio epidemic in the 1940s and 50s. At its peak in 1952, 60,000 people were infected, thousands were paralyzed and more than 3000 died. Jonas Salk introduced a killed, or inactivated, polio vaccine in 1955. Albert Sabin followed close behind with his live-attenuated oral polio vaccine in the 1960s. A massive vaccination campaign ensued and, by 1979, the US had seen its last case of wild type polio.

The Inactivated Polio Vaccine (IPV), the only polio vaccine currently licensed in the US, is a killed virus vaccine. It is incapable of causing polio infection. The Oral Polio Vaccine (OPV), on the other hand, is a live-attenuated or weakened vaccine. It can result very rarely in active polio infection in the recipient if that person’s immune system were suppressed at the time of vaccination.

So how did this happen?

The answer, my friends, is complex. Let’s look at ways that the OPV can lead to infection. Here’s what happens.

This represents the scenario discussed in the paragraph above. The individual receiving OPV, develops an active infection. This scenario primarily only affects the person who was immunized and/or their close contacts. The rate of occurrence of VAPP is estimated to be about 1 in 1.4-3.4 million doses given.

This is scenario #2 and is what is happening in the Philippines. It occurs when the vaccine strain of polio genetically changes, or mutates, to a version that can regain the ability to cause paralysis. If immunization rates are low enough, it can then begin circulating in a community and cause disease. This type is most often cause by polio virus type 2 (there are three strains of polio – types 1, 2, and 3).

If OPV can rarely cause polio, why would anybody use it?

For industrialized nations that have eradicated wild type polio, it makes sense to use IPV. We can afford it and we have the medical and public health infrastructure necessary to administer an IPV program.

Just how will the vaccines help eradicate polio?

As stated above, the most common strain to cause VDPV is type 2. The wild poliovirus type 2 was declared globally eradicated in 1999. Consequently, this strain was removed from OPV (as its presence brought more risk than benefit) and types 1 and 3 strains in the vaccine were strengthened.

Now, in order to move towards elimination of the other two wild type strains from the face of the planet, the WHO has recommended that all countries still using OPV switch to a combination of OPV and IPV. This maintains an immune response against wild type 2 poliovirus (offered now only by the killed IPV vaccine), boosts the immune response to types 1 and 3, and decreases the chance of VDPV occurring.

Ultimately, once every nation has eliminated all three types of wild poliovirus and immunization rates are high enough to protect against virus circulation, every nation of the world will need to switch over to IPV vaccine exclusively. This will allow us to maintain immunity while eliminating the risk of VAPP and VDPV infections.

Why should we care about polio in the Philippines?

So why should we, in the US or other industrialized nations who no longer see polio, care about this little outbreak in the Philippines? Apart from our ability to empathize with people who are suffering, we should care for two reasons.

#1: It is even more proof (if we didn’t already have enough with the return of measles) that decreasing vaccination rates lead to increasing rates of vaccine-preventable disease.

#2: With international travel being what it is, this illness could easily arrive in our country on the next jetliner from the Philippines. As we said, IPV (which is what we are immunized with here in the US), does not prevent shedding and transmission of VDPV. As our immunization rates fall, we put ourselves at risk.

Well, there you have it. Everything you ever wanted to know about polio and more! Now, when you hear that the Philippine polio outbreak (or the US case) was “caused by the vaccine” and, therefore, “vaccines are evil”, you will know that the story is not as simple as the anti-vax crowd makes it out to be. As with most things in life, reality is complicated. And rarely is a situation completely black and white. There exists a large gray area and we’ve got to get comfortable living in it! And if you haven’t yet had your polio vaccines, please run right out and get them. This is the best way to protect yourself and your loved ones from this deadly disease.

Thanks for reading. If you’d like more vaccine-related articles delivered right to your doorstep (so to speak), please hop on over to the home page and subscribe!