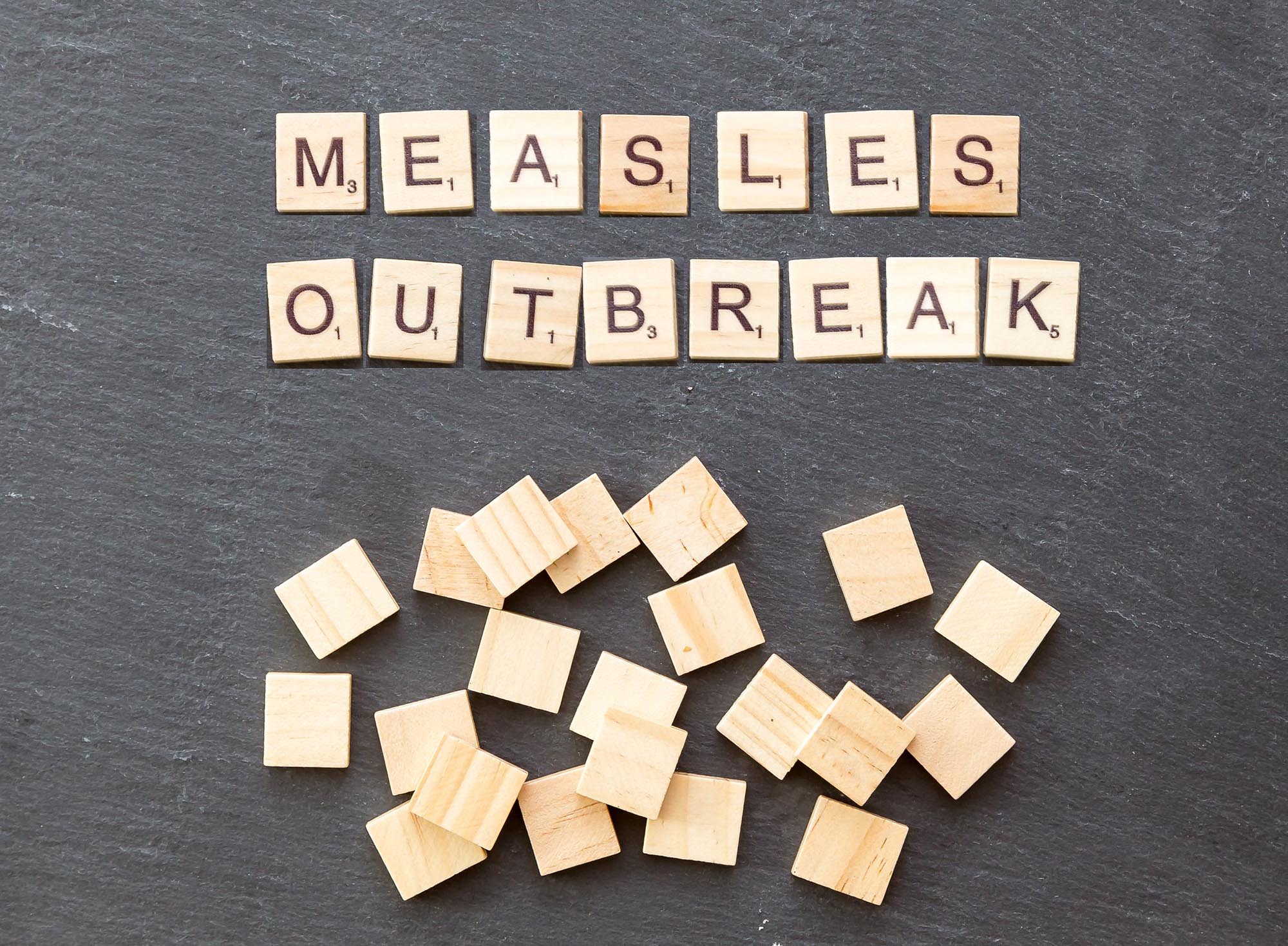 Unless you’ve been living under a rock, you’ve probably heard that there’s a measles epidemic brewing in the United States. As of April 26th, 704 cases of measles have been documented in 22 states across the country. This is the largest number we’ve seen since 2000, when measles was declared no longer endemic in the … Read more 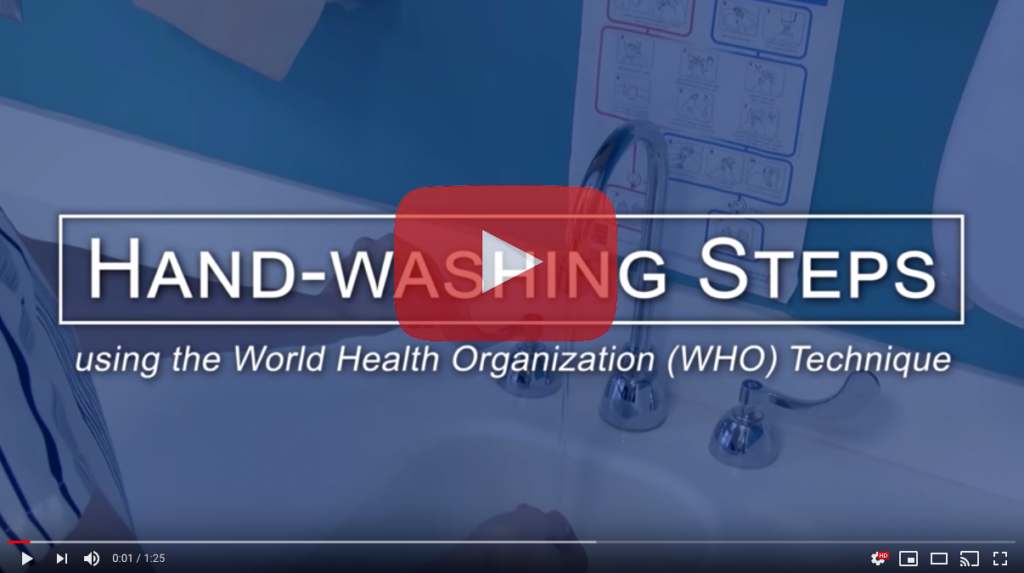 Follow this link to see a video by Johns Hopkins Hospital, demonstrating the World Health Organization (WHO) technique for hand-washing. Proper hand hygiene is the most important thing you can do to prevent the spread of germs and to protect yourself and others from illnesses.
» See prior posts